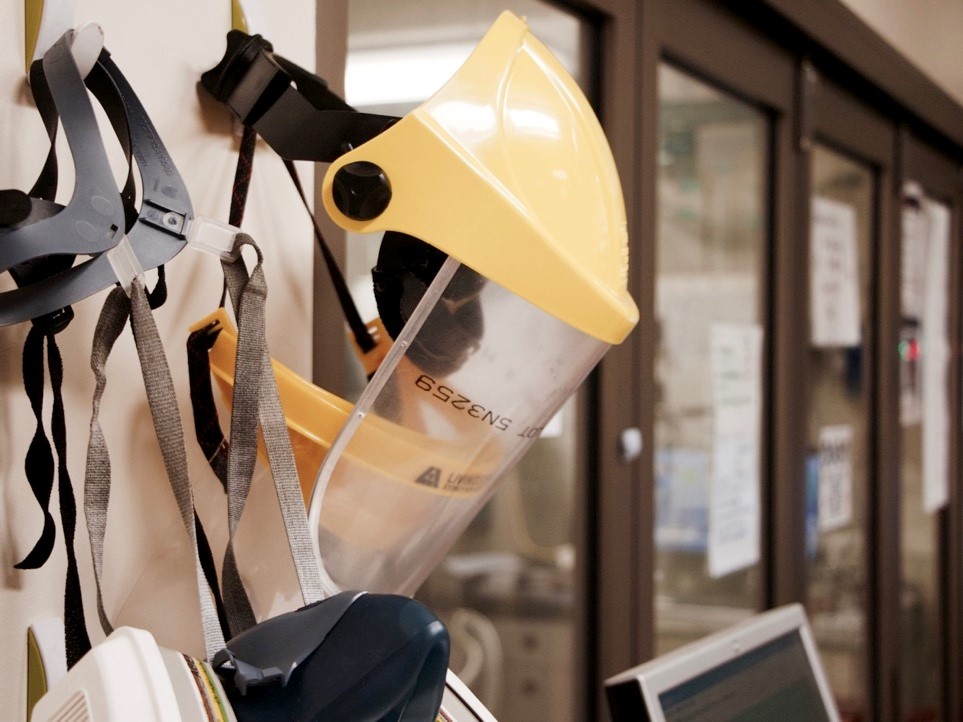 HAZER® Group was founded in 2010 to commercialise technology originally developed at the University of Western Australia. The Company listed on the ASX in December 2015.

Prior to listing, more than eight years was spent developing the underlying HAZER® Process.  The Process, which uses natural gas and unprocessed iron ore, creates a low cost and low emission “clean” hydrogen.  The clean hydrogen produced is considered to be a key fuel in the transition to a low carbon economy.

In early 2016, HAZER® developed a research partnership with the University of Sydney, and established its core development operations within the School of Chemical and Biomolecular Engineering at the University. The Company currently has Pilot Plant situated in Kwinana, Western Australia and has commenced work towards the construction of a Commercial Demonstration Plant.

The HAZER® Process enables the effective conversion of natural gas, and similar feedstocks, into hydrogen and high quality graphite, using iron ore as a process catalyst. The aim of the HAZER® Process will be to achieve savings for the hydrogen producer, as well as providing ‘clean’ hydrogen with significant lower carbon dioxide emissions, enabling such hydrogen to be used in a range of developing ‘clean energy’ applications, as well as in large existing chemical processing industries.

With a global market worth over US$100 billion, hydrogen is widely used as an industrial chemical – primarily within the petroleum industry and for the production of ammonia. Traditionally the high cost of production and the large CO2 emissions that are created when producing hydrogen has limited the development of the hydrogen-based energy market.

The low-emissions associated with our process offers a gateway to cleaner hydrogen for multiple applications across the hydrogen energy market including Fuel Cell Vehicles, Grid Smoothing and Stationary Power.

The Fuel cell vehicle (FCV) market is estimated to reach over USD 18 billion by 2023 with the technology able to power airport tugs, forklifts, heavy duty vehicles and passenger vehicles. Major automotive players are pursuing fuel cell technology and leading manufacturers are already offering commercially available FCEVs with significant hydrogen infrastructure is being developed around the world.

Importantly, there is less environmental damage, as Hazer does not need to excavate mass areas of land like natural graphite extraction and does not require the use harsh chemicals like petroleum coke used to create current synthetic graphite.

In 2013 the global graphite market totalled over 2.5 million tonnes per annum, worth over US$13.6. Graphite has an increasing demand worldwide in many industrial applications; developments in the energy field, particularly in the lithium-ion battery market is a key driver for ongoing graphite demand.

Our competitive advantages set the Hazer Process apart from our competition.

Unlike other traditional hydrogen and graphite production methods, the Hazer Process has four key advantages over alternative technologies: 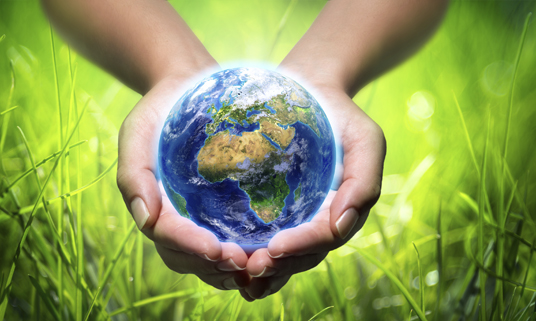 Potentially by capturing both the hydrogen and carbon (graphite) value of natural gas, the HAZER® Process can offer lower production costs for these valuable commodities.

Process versatility; the HAZER® Process can be used to capture value from a wide range of gas sources, including “stranded” gas assets.